I just got in a debate on Facebook about the US government which started about gun control and then went to someone said “Bush drove the states debt into the ground”.

I instantly thought of one of my favorite speeches which covered gun control and the Democrats. 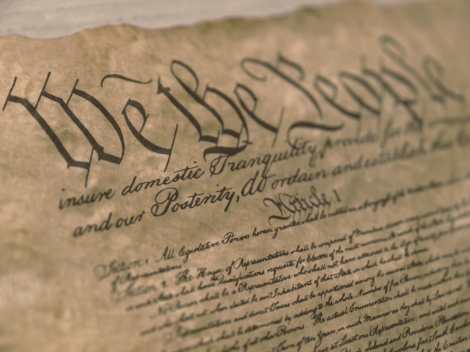 Obama is a true Democrat.  He will tell you whatever you want to hear to get your vote.  One of my favorite presidential speeches ever, was from President Shepherd (The American President, 1995) and he summed up a typical politician and the quintessential Democrat with this…

He is only interested in two things, and two things only.  Making you afraid of it, and telling you who’s to blame for it.

I think it is a given that America will not be electing a Democrat for President in 11 months but to be sure, please get out and do some reading for yourself.  Take some time away from Facebook and Netflix and watch some videos on youtube, check out cspan, educate yourself.  Open your mind to what you might consider a conspiracy theorist.

I am not saying to start believing that the world is flat, but stop listening to politicians.  They are all liars.  It is part of their job description.  They sell their soul to the bankers and big businesses and the lobbyists and then try to lead a country justly.  It simply isn’t possible. 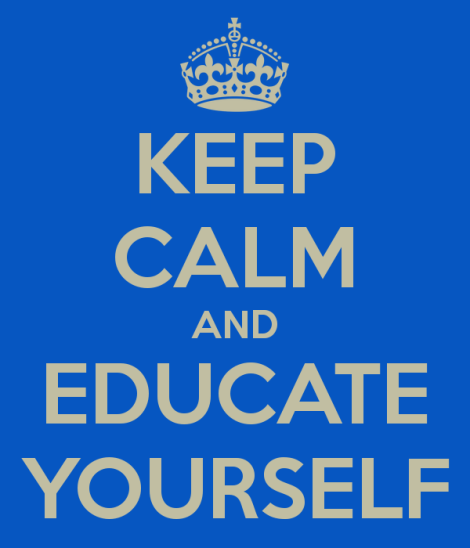 Everyone keeps telling me that videos online are doctored and audio is taken out of context and blah blah blah.  Open your minds to the lies and look beyond the end of your nose.

Young people need to vote. They need to get out there. Every vote counts. Educate yourself too. Don’t just vote. Know what you’re voting for, and stand by that.
~ Nikki Reed

For those of you that love Obama or the Democrats, you must admit that America needs change.  Even if only for four years.  But do something to move America in the right direction!

On July 3, 2008 — the day before Independence Day — Barack Obama said that adding $4 trillion in debt was irresponsible and “unpatriotic”.

Here is this asshole (that is totally allowed) ranting about how his predecessor (Bush Jr.) ran up the national debt by $4T in his 8 years.  In his run, the debt doubled unlike it had since Reagan was president (but unlike Obama, Reagan actually built stuff).

So Bush Jr. actually took the debt from almost $6T to $10.6T which he condemns as irresponsible that one man could double the debt of the 42 presidents before him.

this graph is two years and $2 Trillion behind

What does it say about Obama that he has taken the $10.6T debt he was handed and turned it into $18.8T (on track to hit $19.5T before he leaves office).  That is not just a single presidential increase of over $8T but almost doubling all the previous 43 presidents combined.  If #43 was “unpatriotic” I have to assume that Obama believes the same of himself.

Obama saw the largest single drop in the American GDP since the end of WWII.  This man has devastated America and the Democratic party.  He has sold out the USA to the bankers and is more of a puppet-ruler than I have ever seen. 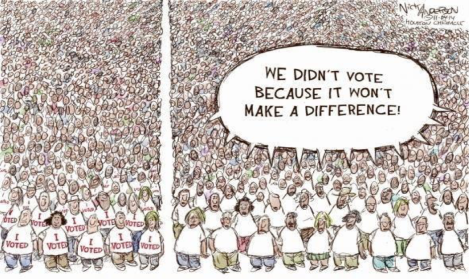