I know, you think this is going to be some rant about abortions but it’s actually about my grandchildren.  Future grandchildren anyway, since none of my nine children have yet to bless my wife or I with any yet. 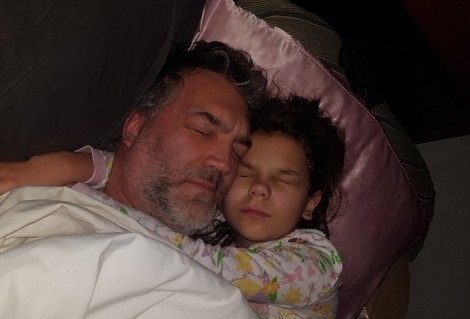 For those of you who don’t understand how much I love babies… holding them, burping them, feeding them, smelling them, putting them to sleep, changing their dirty diapers… you just have to talk to a parent who has let me hold their baby in the past and ask them if they believed I would keep their baby if they offered.  Every single one of them would probably admit that my affection for their baby made them at least a little uncomfortable.  Sorry but I love babies.  On a bright note, I can’t imagine a child being safer with anyone else on earth than me.  I would trade my life to save that of an innocent child I had never met without hesitation.

For the record, every child that I have held of that has come to our home has always made it back to their parents.  Maybe not very quickly, but always healthy and loved. 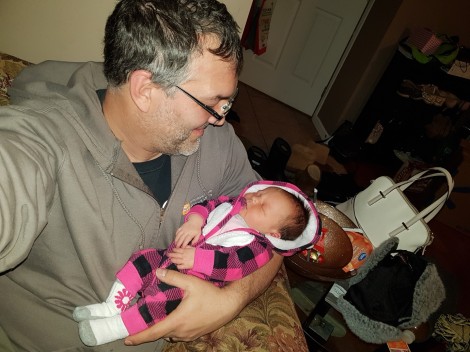 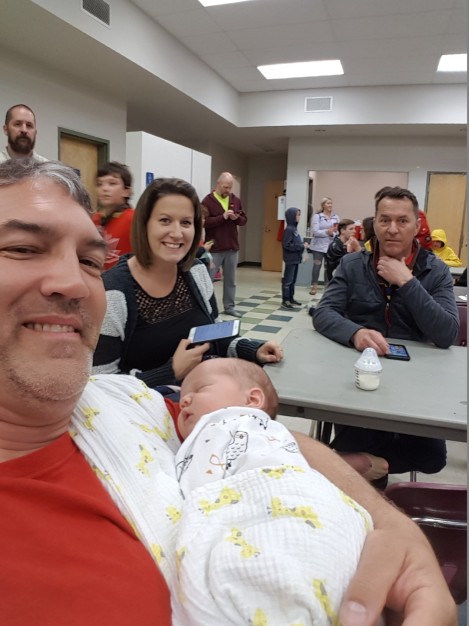 Mom and grandpa in the background wondering if they are getting this bundle of joy back… they did. 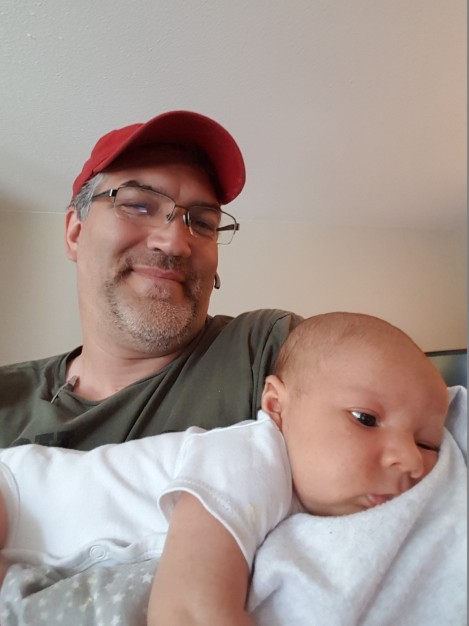 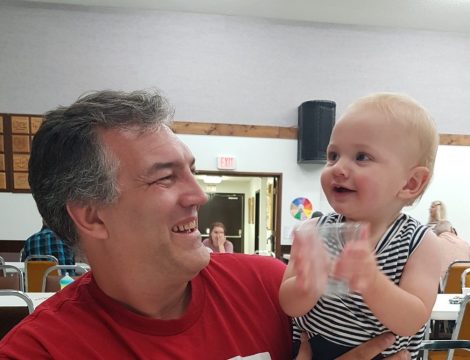 But this week something happened that I wasn’t quite ready for.   I still have four kidlets at home, an eight year old princess and 11, 14, and 16 year old boys.  My eleven year old sleeps with my wife or I quite often but doesn’t mind falling asleep at a gaming console or computer either… actually none of my kids do. 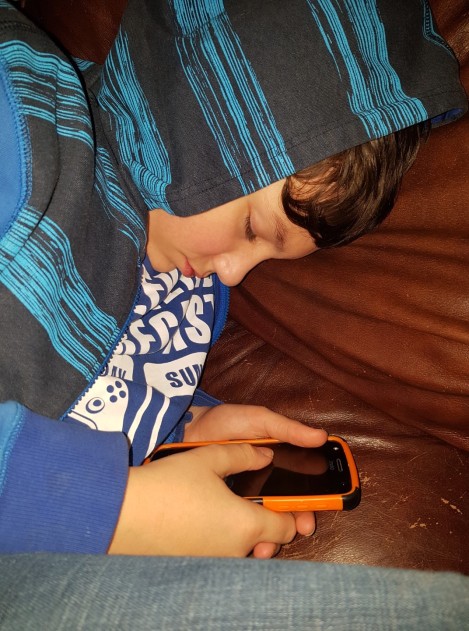 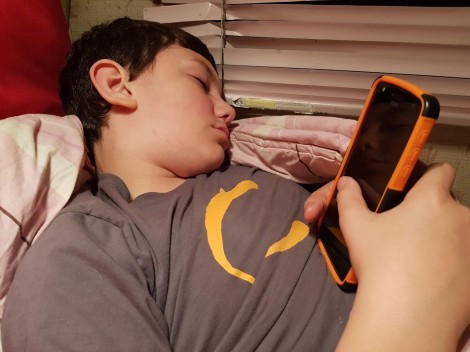 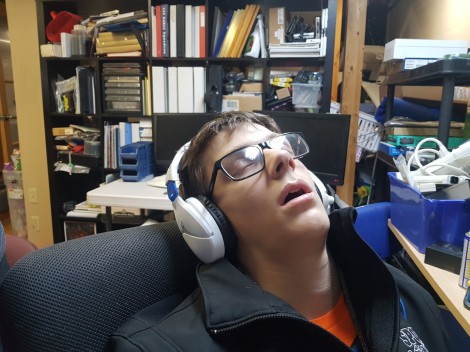 But that little eight year old pretty religiously sleeps with us.  I think I could count on my fingers how many times she has slept alone but today I went and kissed her on my way to work, where she slept alone, in her bed, for the second morning in a row.

I suppose someone is going to whine about an eight year old (or eleven) sleeping with their parents still but I could care less.  I love my kids and I will cuddle them to sleep as long as they want.  The five that have left home already seem to be very well-rounded adults so clearly we aren’t breaking them.

When Cydnee has friends over they may dress up like fairies all day but at night they typically sleep together. 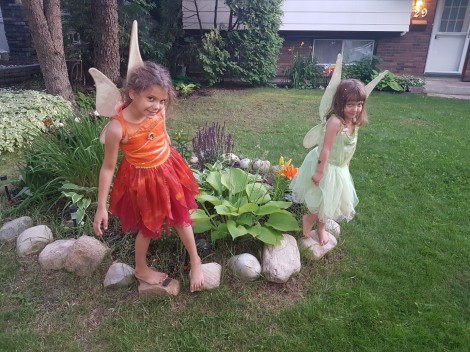 For those who wonder if I am too broke to afford a crib, it doesn’t have anything to do with money.  We had a crib for the first two little girls but by 1992 my wife told me to pack it up for good.  She apparently had no use for a huge laundry basket in our room.

I suppose that I have dogs and cats that sleep with us as often as they get away with it.  I do enjoy the weight of a dog on my feet but both ours are 90 pounds… or 40Kg… which causes serious cramps if I lay the wrong way under them.  The cats are cuddly sometimes but it’s rarely worth the clawing stretches in the morning.

I don’t get to sleep with my wife as often as I would like because she works too many early mornings lately and I snore too loud.  I don’t mind sleeping alone, especially if I am in my hammock, but if my days of cuddles in bed are coming to an end, then something has to change.

I suppose I could get over my love of kids and find a hobby.  I could adopt some twins from China or Haiti or some far-flung place.  Or my children could have children.  I suppose I would be open to any of the above.  My life will probably move forward with some flexible combination of these options.

For now, I will leave you with some more pictures of my youngest sleeping while I ponder my options… how did I live before smart phone?