Today there are 30,600 registered voters in Calgary who get the chance to voice their opinion on provincial politics.  The question on many minds across the province and even on many elsewhere in the country, do we plead insanity and vote more right, admitting that we made a huge mistake allowing a socialist party to control our budget when we were headed for some rough economic water?

Where do they find these representatives?  The young lady running for the NDP has hinted that she is only running because her husband lost his job.  Why wouldn’t she at least run for a party that cared about unemployment?

Or do we prove our insanity and vote for a socialist one more time, for old time’s sake.

I mean it won’t make a huge difference if we give that one more seat to the left will it?  I mean it will bolster Rachel’s confidence.  Make her even bolder than she has been.  Giving her the confidence to do even more secret planning and organizing. It might make her feel that delaying the legislature was the right call. It might make her feel more comfortable ruling over this province with an iron fist with no consideration of morals or ethics. 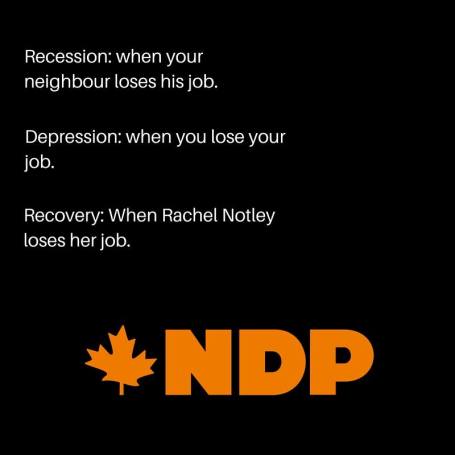 She did prove that she is an outstanding hypocrite though.

One like I have never seen in politics before.  She complained about the Conservative secrecy yet she holds meetings and rolls out her crazy environmental plan on Grey Cup Sunday. The deal she made with some of the oil producers of Alberta to get them to this table was all shady backroom politics. Not everyone is oblivious to her hypocrisy here.

The NDP criticized the Conservatives for the way they announced the last provincial election date, for blind-siding the other parties before they had candidates in place.  The NDP have done the exact same thing with two byelections now and with this one they are even being accused of using taxpayer money to fund an office to run the campaign.  This is illegal and there will hopefully be an investigation… unless of course you believe that it is all just a coincidence that they needed an office there at this particular time, staffed with union leaders who train postal workers.  But then you aren’t that stupid… are you? 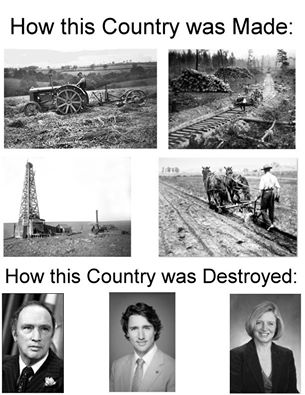 I could go on and on about how Notley complained about something that she is doing herself now.  She has been in front of the ethics commissioner more in less than a year than any premier I have ever heard of… and though she just got off on the Ontario and Alberta fundraising schemes, she is not out of the woods yet.  It should say something to you that your premier’s ethics are being called into question almost monthly. She has promised to remove secrecy but that is coming from the premier who tried to ban reporters who didn’t agree with her ideology (you can read my blog about that here if you missed it).

Wake Up! Educate yourself before you vote tonight!

If none of this has convinced you to reconsider your vote, consider two more quick points.

Apparently it is Rachel Notley’s life as well and I for one, am tired of bending over.

3 responses to “Calgary-Greenway byelection: Do Albertans plead insanity or are they?”