Undoubtedly every Scout and Scouter has heard by now that Parks Canada is giving away 2017 park passes for Canada’s 150th birthday.

You only need to order one pass for your group or family if you are all travelling together. A 2017 Discovery Pass is valid for everyone arriving in the same vehicle at a national park, or arriving together at a marine conservation area or historic site. 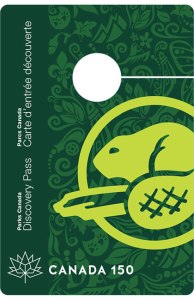 What you might not have known is that you can order these park passes right now and that they start shipping in mid-December! Click this link to be taken to the Parks Canada ordering site!

I have been watching diligently for these passes and totally missed this until an old friend named Mike shared this link with me. Yes, “old” as in we have known one another a long time… and he has also been around longer than dirt. 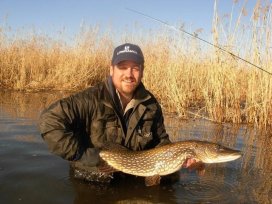 You can find him here, at AlbertaStillWaters.com if you are interested in Fly Fishing. He taught our scouts how to cast and brought out a pro from Super Fly to teach each of them how to build their own fly.

So whether your youth want to go hiking, camping, sight seeing or fly fishing, let’s get out there and see Canada in 2017! These youth need to know how amazing this country is and how truly blessed they are to live here. 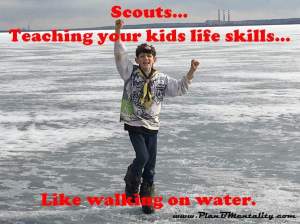 I have also decided to do a whole series of blog posts for scouting… hopefully some of them will be short and sweet like this one and maybe even a little funny but they will all be educational. Even though some of my most popular posts are already about scouting, some get views for perceived profanity and others get thousands of hits for nudity, but they are all true to scouting.

I will tell you right off the start though that I am not the greatest scouter in the world. Yes, I can start a fire and I know how to tie some knots but my name isn’t “Scouter Ratchet” for nothing. 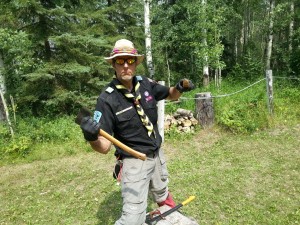 Fine, my name is actually “Scouter Ratchet Foo Foo”. And that is thanks to John Simpson, one of the greatest story-tellers that ever graced a campfire. He is going to have his own blog post here some day…

For now though… as always… we say goodbye with a smile… 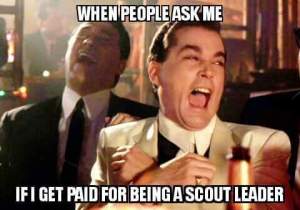