I was wondering, what could I write to convince more people to vote in this upcoming provincial election. But I really don’t want to get everyone to vote, I want educated votes. So how could I get people to read something about politics.

This is nothing new.  Not even for me. But it is insanely difficult and even more so as of late. I decided I had to try though.  I had to at least attempt to open a few people’s minds to the possibility of voting for someone they might not have thought of.

Let’s face it. Working sucks but someone has to do it. The NDP have raised the minimum wage almost 50% in the past few years. Now a student checking if you want fries can afford to buy nice stuff. Sure, lots of small businesses have had to shut their doors in Alberta because they can’t compete but this is a great thing for unions and large multinationals who can do without the competition of smaller local businesses. 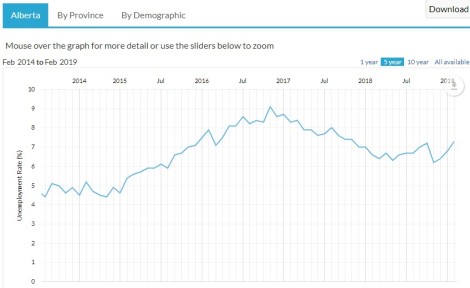 Everyone can afford to pay more in taxes now too, especially those who worked hard, went to school and got degrees or trained in apprenticing and make over $100,000 a year. Those people can pay more so that those who don’t have jobs anymore or don’t want to work can take a break for a while.

And consider this, for too long we heard about how fast Calgary was growing and it had never even come close to the highest unemployment rate in the country. Today, mostly due to the NDP policies, Calgary is celebrating its third consecutive year of being #1 in Canada.  And Edmonton is #3 in unemployment so Alberta is really raking it in with EI payments!

So when you hit the polls, please consider the young men in Calgary who just want to stay home and play video games while collecting EI from Trudeau… Think about how much of our $10B transfer payment they are getting back!

We love our kids

We all want what is best for our kids and what could be better than teaching them about finances?  We had Ralph Klein here for a decade cutting back on all our services to dig us out from all our debt.  Then another decade of conservative rule brought our debt back up to $12B.

Rachel Notley was elected on a promise to double our debt in the first 14 months and we elected her. Sure, she promised to have a balanced budget by 2019 but when she saw Canada elect Justin Trudeau after promising to bury all of Canada in debt till the American’s took us over, well she is no fool.  She read between the lines and figured out what we wanted.

She proceeded to add $47B to our promising debt heap and put us on track to catch up to Ontario.  She finally gets it.  Alberta is now paying well over $2B a year in interest alone and that is going to skyrocket. That is how interest works.

What better way to teach our kids about interest than to bury them in it? 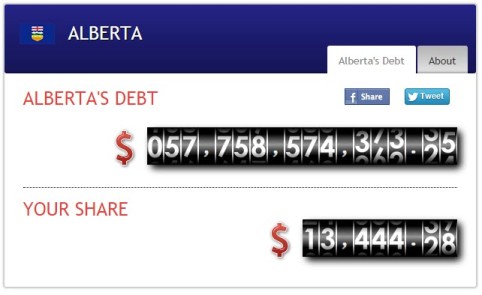 Get our economy moving!

You simply can’t argue that Rachel Notley is the person to get our economy moving.  In less than four years she has moved much of it to Saskatchewan, BC, and the US.

With another four years she might actually be able to shut down all energy production in Alberta. We could start buying our oil from places like Saudi Arabia and Venezuela. These places have no environmental regulations and they treat their women and minority like shit. Hell, Venezuela treats everyone like shit.

It’s time we as a province, did more to support countries who want to put a stop to all this equality bullshit and these crazy feminists.  We should be supporting governments that stone women for getting raped, chop heads off gays, and lock up any citizen who questions their government. 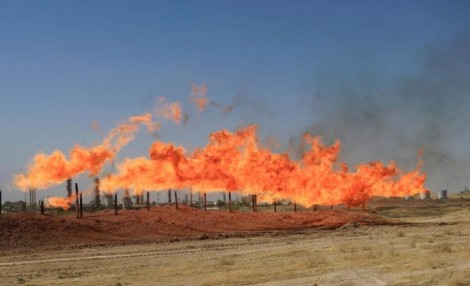 And don’t let crazy people with their propaganda twist you around… our economy didn’t all go down because of the price of oil.  We need to give Rachel props where they are deserved.  Keep in mind that no other oil producing country is going through what we are, heck even Saskatchewan’s been growing their energy sector in the past four years.  So give credit to the NDP because that is where it is deserved.

Global oil demand isn’t going to peak for another few decades. Let’s not miss the boat.  We all know how awesome Rachel’s good friend Justin Trudeau is and he says that Quebec does everything right so vote for the NDP and maybe someday we could be buying our oil from those countries too.

The top-20 oil producing nations… who should we buy from Rachel?

The NDP have taken only four years to attack home schooling more than once.  They have changed the law to take power away from teachers and parents in regards to the well being of students.  Teachers aren’t going to vote for the NDP this year because Rachel basically told them that they weren’t smart enough to know what’s best for a child they might spend seven hours a day with.  All their courses that teach them to deal with physical and mental health and prepare them to help mold young minds is fun and maybe useful but the NDP have made it clear that teachers don’t know what is best for students. They have made new laws that absolutely deny teachers from doing what they think is best for a child.

The NDP know that by educating the young generation along the right lines, Alberta will have to see to it that a generation of Albertans is formed which will be adequate to the issues that will decide the destinies of the world.  That line sounds familiar… not sure where from though…

By educating the young generation along the right lines, the People’s State will have to see to it that a generation of mankind is formed which will be adequate to this supreme combat that will decide the destinies of the world.
~Adolf Hitler, “Mein Kampf” page 800

They haven’t been able to shut down home schooling yet and they have lost a lot of teachers votes. They have worked hard to convince the people that the other guy is going to change the law to do even worse things by forcing the teachers to do what they want.  But the NDP lies to everyone because the other guy has made it clear that he just wants to delete the changes that took teachers out of the equation.  Don’t you want a government run by someone as sneaky as Rachel Notley?

Let’s help Rachel keep teachers in their place and let her rebuild the entire educational system in her own image.  Help her get rid of home schooling and even private schools so all kids can be indoctrinated, I mean educated, the same way.

We love the earth!

Who doesn’t love the earth?  I mean besides the guy running China.  But China is where panda bears come from and they are the logo for the world wildlife foundation so they have to be big supporters of the earth. They have almost two billion people, how could they be wrong?

China is building a new coal power plant every 11 days or something. The number changes all the time. They’re also building more solar plants than anyone in the world but mostly because they can’t get enough coal.

In steps Rachel Notley to save the day.  She shut down all our clean-burning coal plants so that we could sell all our coal to china and that is exactly what we did.  China is now going to be able to fuel they plants for decades to come.

Not to mention that Rachel is a huge supporter of trains.  Until she shuts down our pipelines and oil industry, she is buying rail cars to move oil.  Maybe she is hoping for more rail accidents so that Alberta can be sued for not using safe pipelines and instead opting for trains to move the oil until it is done… and this might be a sneaky way to redistribute cash to other parts of the country and help out our neighbors.  This would be a great way to payback BC and Saskatchewan for the attacks she made on their construction and wine industry in her last term.

I know that Rachel said that she is going to fight the federal government on the whole pipeline thing but don’t fret, that is just talk and we already know how sneaky she is.  Keep in mind that you are what you do, not what you say, and at the exact same time that she was reported in the media to be going after her buddy Trudeau, she also appointed Ed Wittingham to the Alberta Energy Board.  You know Ed, he has spent the last few years of his life as the boss at the Pembina Institute where he accepted millions of dollars from foreign interests trying to stop Alberta’s oil industry.

So a vote for Rachel is a vote for an Alberta that imports oil instead of digging it out of the ground.

Let’s face facts.  The Trudeau family has run Canada for decades and it will continue doing a great job for Quebec.  Justin Trudeau hates Alberta, and the idea of Canada for that matter, but by keeping Rachel Notley as a premier we at least have someone who likes Justin in power.  Bringing in that other guy will just cause friction.  He claims to want to fight for Alberta more and that isn’t the NDP way.  If you want to be selfish and see what’s in confederation for you, go with the other guy but if you want to support your country’s other provinces, vote for Rachel! 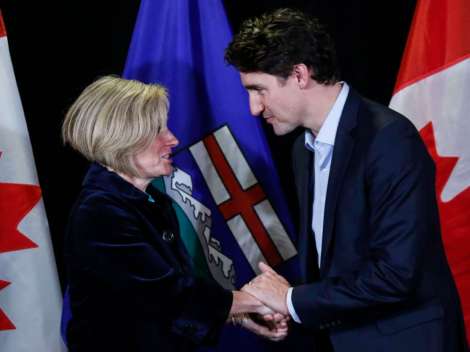 The other guy wants to sit down and talk about the $10B we are giving away in transfer payments and that is unacceptable.  Rachel and Joe agreed with Trudeau about keeping the existing equalization deal without question, even though Alberta is now losing up to $15B a year.  Besides, without that money, how would Quebec ever balance their budget again.