My last post (Can Paris Teach Us A Lesson?) brought up the word “Islamophobia” but I really hate that word.  A phobia is something you fear.  Arachnophobes are afraid of spiders and my wife doesn’t spend time in the basement because that is where they live.  I may worry about Islam and it’s conquering of western civilization, but I do not fear Islam as a belief.  I am simply not a fan of what they teach and believe.

I hate that our new Prime Minister is promising to bring in 25,000 Syrian refugees into Canada before Christmas.  They should be ready to start bringing them in by December which means about 1000 Arabic Muslims will be coming into Canada each day.  They will not be checked by any type of security check.  With that number you will be lucky if they are interviewed.  If we had 20 Arabic translators at their departure base in Europe, and they spent 15 minutes with each refugee, it would take 12.5 hours per day to interview them all… every day. 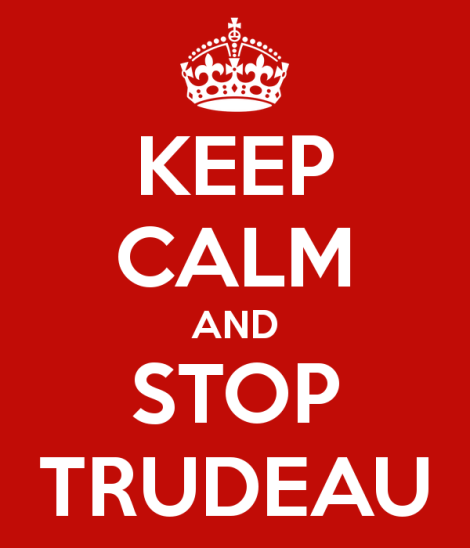 Let me be clear when I say I do not hate Muslims, I love them as a Christian and actually respect the manner in which they value their ideology!  I hate what they stand for and many of their base laws.  I live in a country that stands for so many things that they condemn.  I am not talking about radical or extremist Muslims, I am talking about anyone who reads the Quran and believes in Islam.

This is the book that they base their life on and let’s be clear about something right now… Muslims are much more religious than Christians!  How many Christians have actually read the bible cover to cover?  Did you know that it is expected that every Muslim is to have read the entire Quran before he is 10?  They pray five times a day and most Christians are lucky if they attend church on a weekly basis and say grace a few times a week.

Western civilization has been gutting our political and educational system of all reference to God for years now.  This infuriates Muslims more than it does Christians.  That is sad.  My biggest problem with Islam is that it is the most hypocritical religion on the planet (that I have ever encountered).  But back to that word… 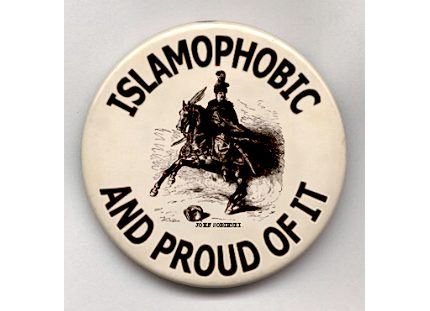 even people who are Islamophobic shouldn’t be proud of it… that means they are scared.

So next time you see me use the word “Islamophobia” please take a moment to understand that I am using it because of its perception, not its real meaning.  I fear nothing about Islam and actually respect so many things it has done for our world (that might be the next post) much in the same way I respect the Romans for what they did when they conquered most of the Western World… (yes, I know the Scots were never conquered).  Some good has come from Islam, it just has too a high price, and its time has come… or ours has.

2 responses to “Islamophobia: I Hate That Word”