I have blogged before about my hatred of how the words “Global Warming” are attributed to ridiculous ideas that humans have an effect on the planet’s weather.

You have heard me rant about how ridiculous the words “Fossil Fuel” are.  Ever since I was in elementary school it bothered me that some dinosaur bones turned into oil but not all of them.  Why have we never found an oil deposit that was half oil and half fossils?  Because bones and organic material do NOT turn into oil or anything other than dirt.  I am sure that they would decompose but what on earth ever got into scientist’s heads to suggest that they turn into oil? We can save that discussion for another post…

(While I do understand that ‘science’ does not include dinosaur bones at the ‘fossils’ that turned into oil, it is the impression that 8 year old kids get in school.  The fact is that scientists believe that some fossils turn into oil but not others.  Where is the missing link?)

Do not get me wrong, I believe that we need to curb pollution creation but not for anything as useless as cooling off the planet.  I was thinking maybe we should put our lives and the lives of every living thing on this planet above the temperature on our patios. 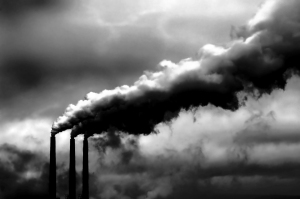 Global Warming is a bold-faced lie perpetuated by idiots like Dr. Michael Mann and former Vice President Al Gore.  Yes, both idiots.  They didn’t just get on a bandwagon without any science or common sense, they created the band wagon.  If I had 20,000 page views each month I would probably find myself named in a lawsuit from Dr. Michael Mann as he seems to like suing Canadians who call him on his stupidity.  This is the most recent update in his frivolous lawsuit against Canadian writer, Mark Steyn.

For now, let’s get back to the Global Warming…

If there are any people out there who still believe that we are warming up the planet, please explain to me how there is more ice in Antarctica than there has ever been in our recorded history?  I mean you don’t have to trust me or some network meteorologist… how about a small government group like NASA?

Granted, this year the Antarctic ice is not setting a new record (first time in three years that it didn’t), but that still does not mean that pollution has anything to do with earth weather or temperatures.  The fact of the matter is that a meteorologist who can’t tell you what tomorrow will be like surely can’t predict what the next ten years will offer… and certainly can’t tell us why the earth does what the earth does. 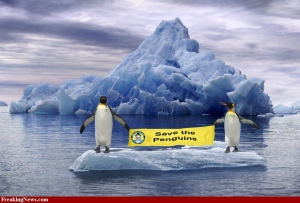 For now let us focus on saving lives where we are killing indiscriminately.  WHO has predicted that we are killing 7 Million people a year with air-born pollution.  When you think of that number, think of it like this… over 10% of the world’s premature deaths are related to air pollution.  10% is a very big number.  This is unacceptable in my mind.  How about yours? 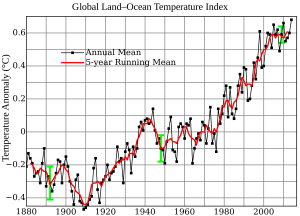 This graph shows distinct plateaus in the global temperatures… from 1940 to 1975 and from 2005 to 2015.  There was also two marked decreases in temperature and that was from 1900-1910, the start of the industrial revolution, and 1940-1950 when the world was building like mad for WWII.  This scientific data can actually be used as an argument to increase pollution so how about we just agree that we, as an insignificant species on this planet, have no effect on the global climate?

What can you do about reducing pollution?

I might be wrong, it has happened twice before, but I think people at heart are selfish and when it comes down to whether they will do something to save a polar bear or themselves I just don’t think there is any contest.

I love how Senator Ted Cruz (R – Texas) puts it, “Climate change is not science, it is religion”

JovialSpoon… this pic is for you eh!

4 responses to “Climate Change vs. Pollution”