Sorry about the typos… I will proof-read this tonight… but it has to be shared now.

This morning, the CTV news broadcaster and the NDP decided to attack a UCP candidate in this month’s provincial election by saying “he made homophobic remarks during a church sermon back in 2013”.  The NDP want him kicked out of the legislature. 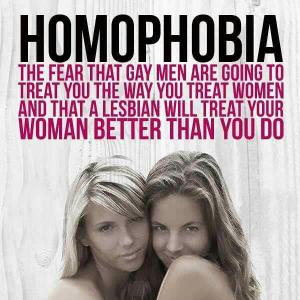 Homophobia: irrational fear of, aversion to, or discrimination against homosexuality or homosexuals
Merriam Webster

Am I homophobic?  Are you?  Well I definitely don’t fear or discriminate against homosexuality or homosexuals.  Aversion?

Aversion: a feeling of repugnance toward something with a desire to avoid or turn from it
ie: ‘regards drunkenness with aversion’
Merriam Webster

Bingo.  The thought of two men having sex definitely triggers a sense of repugnance.  It is a strong word but I would agree 100% with the example that Merriam Webster uses with regards to drunkenness.  I hate it when my wife or kids get drunk.  I have never ingested an ounce of alcohol… definitely never been drunk.

But Merriam Webster defines me as a homophobe because I have an aversion to homosexuals.  Interesting.

People who hate homosexuals or are afraid of them are assholes.  On this, Morgan Freeman and I agree 100%. 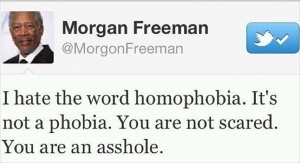 Tomorrow I might start caring about something new, and we can talk about my position on that thing then.

Is Mark Smith a Homophobe?

I honestly have no idea.  Unless the CTV news has more evidence, as well as Rachel Notley and her NDP hatchetmen, they don’t either.

SQUIRREL: I say hatchetmen because the NDP have gone after UCP candidates like jackels at a meat market.  Why don’t they go door knocking and try to win a second election on another promise to bury us in debt?  They have a proven track record there.

“You don’t have to watch TV for any length of time today, where you don’t see on the TV programs, them trying to tell you that homosexuality and homosexual love is good love.  Heck there are even people out there, I could take you to places on the website I’m sure, where you could find out that there’s uh, where pedophilia is love.”

These are FACTS.  They don’t even state his opinions!

I never considered myself a homophobe because I wasn’t afraid of homosexuals, I simply didn’t understand them, and still don’t.

I have never said a negative word toward a person who was homosexual.  I refuse to think I am better than someone because of their religion, race, sexual orientation, gender, or political views or ideology.  We are simply different.  Do I think I am smarter than you because you are a liberal? Clearly.  Do I think I have a better chance of going to heaven because you are an atheist?  Of course I do, but what do you care.

According to Merriam Webster, I am a jerk, but not a bigot.

I am a homophobe (according to Merriam Webster) but not a racist.

I am a Canadian but not a feminist (that one I will admit freely).

I have never felt a single drop of intolerance to another person, except a leftist… once, but he was an idiot too and that is just rolling snake-eyes at birth.  Talk about a double-whammy.  I have no problem tolerating homosexual people.  I don’t even mind getting hit on at a bar by a homosexual guy, that just proves that he is really drunk too.

What I do mind, is this progressive culture that demands that I celebrate homosexuality.  I disagree with it and so does Mark Smith.  I don’t hate homosexuals and I have no idea if Mark does.  I have an aversion to them (or so Merriam Webster says) but I do NOT know if Mark Smith does.

Unless you know more than I do, neither do you!

This is Canada, where we are supposed to celebrate our freedom of expression yet the left has launched all out attacks on that freedom and it has to stop.  You cannot celebrate your freedom by condemning mine. 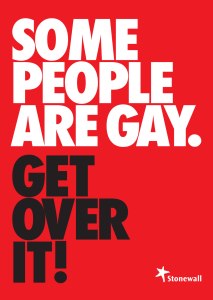 Bring on Some Evidence

If you think Mark Smith is a homophobe, bring on some evidence.  That audio recording simply stated that he was tired of seeing homosexuals take over his TV programs and that we treat homosexual love as “good love”.  Is it bad?  Who cares.  We all have a right to an opinion.  Until you have more evidence, stop with the personal attacks.

I think I would be a great politician because I try not to talk about things I am not educated about and I don’t hesitate to educate myself about anything I am interested in.  I love research and logic.

Would I agree with all my constituents?  No.  None of us do.  half the women think that it is okay to cut babies up in their stomach and half don’t.  As an elected official, you would have to have an opinion on this matter and that would put you at odds with the other half of your electorate.

To call for a candidates dismissal because he/she disagreed with your position on an issue is utter insanity.

I love my wife.  I love my children.  I love that I was born in Canada. What I don’t love, is people saying that their belief that I need to sit and watch every TV show in the world add some homosexual lovers to their cast.  I simply am not interested.  Let’s make it clear though, that I really do enjoy a couple hours of Life in Pieces and Soap. Great shows.  Homosexual cast members.

If you have a different definition of homophobic, bring it on.  I would love to hear it.

Now about this Hypocrisy

The NDP wants Mark Smith kicked out of the legislature.  Because they say he has an aversion to homosexuals.

This is the same government that has increased our provincial debt 475% over the past four years.

I have an aversion to stupid people who don’t know math running my province’s bank account.  You can twist it all you want but under NDP rule, we have gone from $12B in debt to $57B in debt.  In March of 2018, 13 months ago, the CBC reported on our budget…

When considered on a per-capita basis, their estimates suggest Alberta’s net debt would hit about $13,000 by 2023.
Robson Fletcher – CBC News 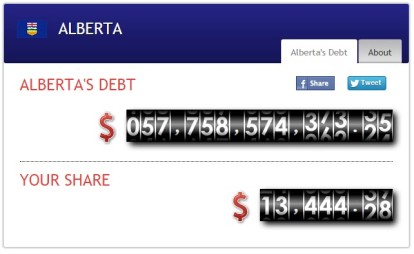 I have an aversion to someone who spends taxes like a drunken sailor.  I do not think people who act like drunken sailors should be running our government.

The NDP are not the people I want holding the purse strings for the next four years… they have no desire to boost our economy.  While Rachel Notley is a great talker, she is also a horrible diplomat.  You can’t say you are a fan of pipelines after three years of devastating the industry and then assigning a liberal anti-pipeline activist to the Alberta Energy Board.

It is deceitful to say one thing and do something totally in the opposite.  Mark Smith stated some facts in a church before he was elected.  There is no doubt that he serves his constituents with integrity and until I hear otherwise, I will use this as one more mark against the NDP.

Stop trying to launch personal attacks and lying about other candidates and come up with some policies that don’t include burying my great grandchildren in debt they could never pay off. 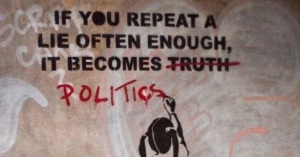 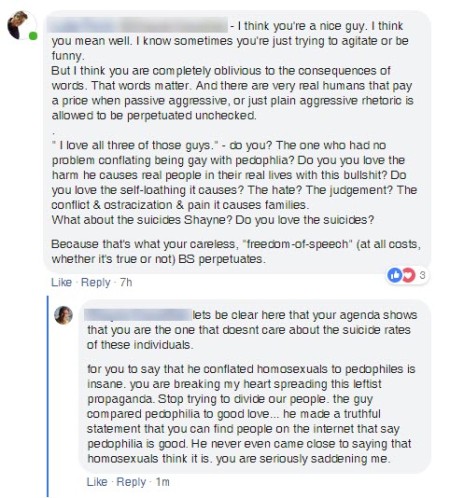 To say that Mark Smith conflated pedophilia with homosexuality is the worst part of the leftist mentality.  They think they can just make any statement without any evidence of truth and people will believe it.  It is the worst part of leftist beliefs because it is true.

People who are not totally insane will like his comment.  They will say, “yah, he said pedophilia in that audio recording too so it must be true.”

It is not true.  You do not have to be a sheep, an idiot, or an asshole.  Use your brain.  He said that TV shows promote homosexual love as ‘good love’.  Spend 30 seconds on the internet and you will find news articles galore about parents fighting schools who are teaching their kids the same thing.  Our society is going out of its way to not only prove that homosexuality is acceptable, but that it is a good thing, even more normal and better for you in the long run.

Mark Smith said that you could find someone on the internet saying that pedophilia was love too.  He said NOTHING to conflate homosexuals with pedophiles.  He did not even say this was his opinion… he simply stated a fact.  We know what leftists think of facts.

You are the worst type of person in my mind, if you do not speak out against the spreading of lies like this.  Imagine what I think of you for spreading the lies.

And if you disagree with my belief that what Mark Smith stated were facts, check out christianpedophile dot com and have a great laugh.  I don’t even want to link to that site, you have to type that URL in for yourself.  I do have opinions on this, and I am not afraid to make them clear.  As for Mark Smith’s opinions, I don’t know them and neither do you.