In order to stop these radical islam imams from preaching jihad and hate and spreading radicalization of islam, we need politicians to make some changes!

So this would allow police to fine any imam talking about hate against non-muslims. many of these laws already exist but we are blurring the lines now about the definition of “hate speech”

Yes it would give the police almost unlimited power (like British police have already) to arrest people for anything they find offensive.

The problem is, it would also allow the police to fine me for writing this blog. 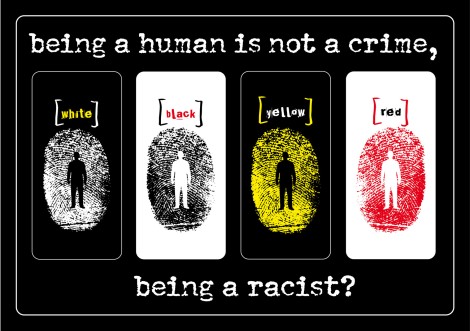 “Racism is bad and the KKK is an oppressive group of racists and bigots and I don’t believe that our ‘advanced’ western society has any place for them”.   Would you disagree with me?  Not many wouldn’t, outside of the racist bigots.

Did I lie?  Not in my mind.  Anything that a journalist writes can be defended legally if it is “true” and “in public interest” (I am not a journalist).

Many of you know me and are wondering where this liberalism is coming from.  Is Shayne actually promoting the elimination of freedom of speech?  Even after writing that wonderful blog post about how the Americans are eliminating it? That adequate one anyway. 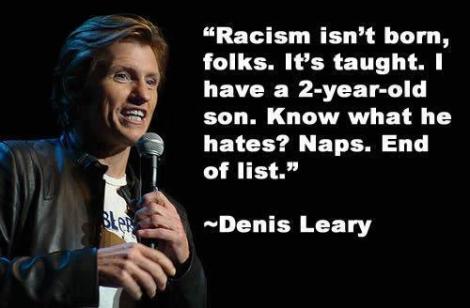 Friends, acquaintances, casual readers already thinking this post is too damn long… there is a huge problem with this piece of drivel I have written today .  A huge problem!

Bill 59 is not some fictional idea.  It was introduced to Quebec legislature a year ago and will become law soon if Quebecers don’t stand up to it!

I have two quick comments before I let you stew in your disgust at the thought of Canadians waving goodbye to freedom of speech (many of you are still reeling from bill C51).

So what does it say that the politician who is backing this bill is too stupid to see how it can be used against his own documented words and that Muslims are the only group (and many muslim groups are backing this) in favor of this wonderful bill?

It says to me, that this bill is simply not Canadian!

On another note, as soon as this bill is passed we can start using it to outlaw islam.  This law would make the quran itself illegal as this blog is not long enough to post every word of hatred in that book and it is rife with inciting violence.