I am concerned that there are so many Americans hitting the polls to vote for Clinton or Trump tonight that they might not actually understand who they are voting for.

In the past 48 hours, since my last blog post went out about American’s obligation to vote (actually it wasn’t if you read the first few paragraphs), I have talked to a few Americans.  I was shocked that every one of them was either absolutely voting for Clinton or leaning that way. So I did some nudging because the state of the US directly and massively affects my little home country to the North.

Everything you hate about Clinton…

Everything you hate about Hillary comes from her being a major D-Bag. She has been caught lying to congress (twice), has the lowest trust record for a presidential candidate in the history of America, has taken hundred’s of millions in what can only be called bribes (unless you are the FBI) and the list goes on. Basically you hate Hillary because of who she is.

Everything you hate about Trump…

If you hate Donald, you likely hate him for his media perception.  He is a racist, sexist, liar, etc. These are all things propagated by the media. I have posted video after video of Trump proving that he is not a racist (except possibly against white people) and he is getting labelled a sexist for liking breasts. Then I am a sexist too. Except I don’t like man-boobs… maybe I really am a sexist?

So many fools (and I can’t think of anything nicer to say about you if this is your belief) are afraid of Trump getting into the oval office because he would have the button. Trump is a businessman and Clinton has repeatedly said that she will counter any aggression against the US (even cyber crime… that’s computer hacking) with military force… and when directly questioned about Iran, China and Russia she has stated that “Nukes are not off the table”.

My point is that there is a much bigger problem that why people don’t like a candidate because the media has spun this whole election run so far out of context that even I have to dig for the truth in my perceptions.

What is the deciding factor?

Let’s look at what their supports see in their candidates… because that is the true test of common sense to me.

What Trump supporters see in him…

They see a man who is not a politician and all of us are sick of politicians.  They love that Trump speaks his mind. It sucks that he truly doesn’t seem to have a filter but so many people like to actually know what is on their candidates mind. He really seems to want to make America great again. He is moving into a smaller house, smaller plane, lower paying job… there really seems to be no reason for him to run except to make America great again.

What do Clinton supporters see in her…

I honestly just don’t get it. Even if I hate Trump but not as much as Clinton I could see voting for Trump but I honestly think he has a chance of being good for their economy, their immigration policy and for their freedom of speech. If Clinton gets elected we are going to be praying for Nixon back.  How can a President who believes she is above the law enforce it?

This morning I heard a radio host say that her biggest concern with Trump winning was international perception. What other countries would think of America if they voted in Trump.

Really? My question would be are you worried about what Joe on the street in the UK thinks or what Putin, Merkel and Sung think? There is no contest in my mind about what the world leaders think. They would way rather sit across from Hillary than Trump because Trump won’t take any shit from anyone, not even Putin.  But Trump respects those people for who and where they are, just like they respect Trump.

If Hillary wins then the international perception is that American’s elected someone who should likely be in prison.  How on earth is that better?

World leaders know how to get what they want out of Hillary, the same way they always have… a quick donation to the Clinton Foundation.

Yes, Putin respects Trump. Trump respect Putin. Trump hates the media, and Putin hates American media. I kinda like both of these guys.

Why on earth would I care about what the people working in some city in Europe or Asia care about my choice of a leader? Remember that these are the same people who laughed at America in the 80’s when they voted in a Hollywood actor.  Nobody laughed at Reagan eight years later… or since. Heck even America laughed at Republicans for choosing Reagan to run for the oval office. 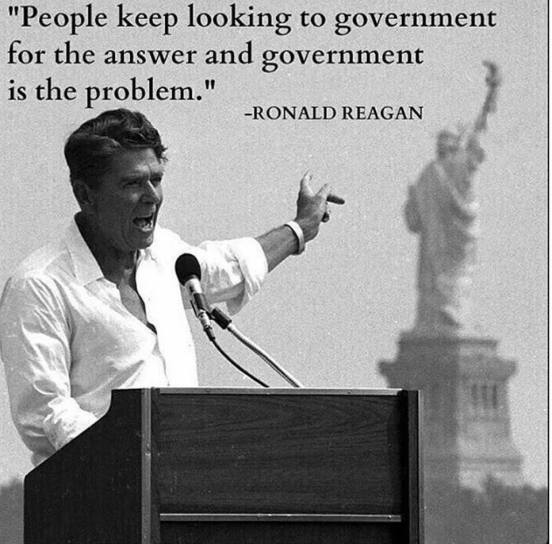 The big problem, the real problem…

There is one problem that some people are talking about and it may come to fruition but not to the scale that I think some people truly think.

Christopher Cantwell fears in his blog that violence will erupt tonight either way. If Hillary wins he believes that she will start “hauling folks like you and me off to re-education facilities in the middle of the night” and Republicans will decide to “start physically removing Democrats from this plane of existence”.

He is not alone in thinking that if Trump wins that the race riots will erupt instantly. The Black Lives Matter terrorist group has all but promised it and who would doubt them. These racists have been attacking non-blacks and police since Trump started gaining traction. It will be the first time I have seem a race riot starting not because black’s were oppressed, but because they were being paid to oppress democracy. 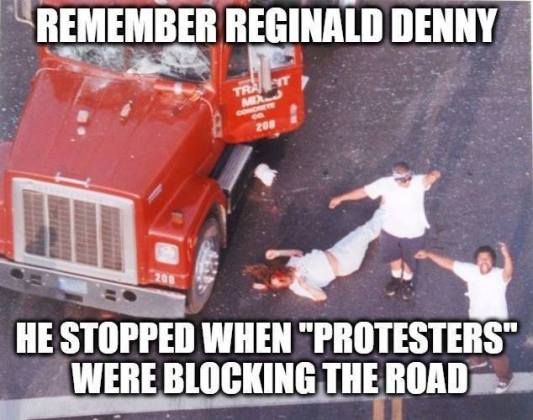 Either way, I don’t totally discount Christopher’s vision of the evening.  But I do have to warn American’s up front that the real battle, in fact the war, could come in January when America actually elects a president.

For the non-Americans who believe that America is a democracy, let me explain real quick how America has set up its Republic (not its Democracy)…

Here is a list of states where Bernie Sanders, and the US citizens, got robbed of democracy…

The electoral College has had hundreds of instances of “faithless electors” (members voting contrary to the people) but these people have never affected the outcome of an election.

If there was ever a more politically and emotionally charged election I haven’t heard of it. In the next several weeks, imagine if a nominee got arrested (not too big a stretch in this race) or a nominee said something so utterly stupid (again, not too much of a stretch)… I could absolutely see this being the first time that the vote on November 8th was overturned by a vote on Dec 18.

It is going to be a crazy few months. Are you ready for the ride? 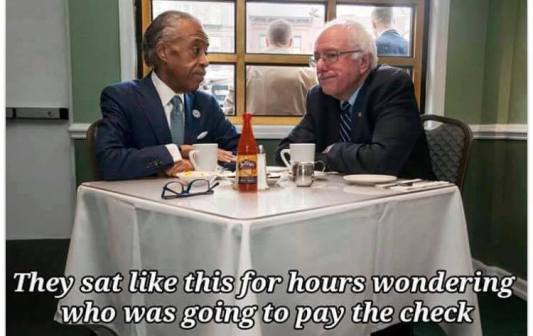 One response to “America, are you ready for Jan. 6th?”