He told me that McDonald’s had just dumped my second favorite chain-food in the world.  I won’t talk about my favorite meal right now because it was never in danger of abandoning me… but my close second meal was from McDonald’s and I thought it was gone… that is right, I am talking about Cinnamon Melts.  Gone.  A little research later and apparently the pimple that told me that last night needs a smack in the head.

So I am not as devastated as I was last night knowing that the Cinnamon Melts are still around, but I started to get nostalgic about a few other things that my children don’t get to experience… this is a list that my children just will not understand except for the odd thing I have tried to bring back on occasion.

While we are talking about Cinnamon Melts, I miss McPizza.  It has been over 20 years since we could get one in my home town but does anyone else miss it?  It was fast enough and yummy… not the best pizza in town but since Franklin’s on the River closed down what is great pizza anyway? They were sold for over a decade and all but gone by 2000.  There are only two stores that were still selling McPizza in 2015 and I put them on my to-visit list already.

The Sound of the Internet

“The internet doesn’t make any sounds dad”.  There is a reason that I appreciate anything faster than molasses rolling up hill in January and my kids will never get it.

I miss knowing I had to be home when the streetlights turned on.  20 kids would be playing tag or hide and seek in a park and we all had to be home by 9pm or something… It didn’t occur to us that we had to stay close to home.  If we could walk or ride our bike there then it wasn’t off limits.  Today there are rules for everything and the kids just want to sit in front of the TV or video games.  What happened to running wild in the summer?

A little insight into why I am a devout Scouting volunteer.

As much as we liked playing outside when I was young, we saved up our quarters to hit the arcade and I still struggle to find these today… My kids have no idea what it was like to hang out with friends and stand around games taller than us while we plugged in every penny we had saved. 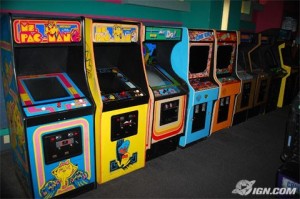 I remember when cartoons were the best 4-6 hours of the week… Saturday morning was for waking up early and not sleeping in.  Looney Tunes was the best and everyone had their favorite characters. 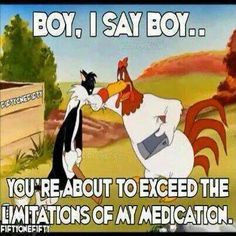 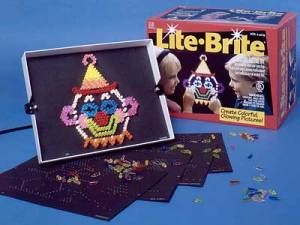 Simple, classic toys that made me love my time alone.  Nothing more high-end electronics than a bright light bulb.  I remember putting two hands on the sides of a dump truck and running as fast as I could.  With the bubble wrapping we do to our kids now, how many parents would allow a kid to play like that.  I cannot count how many times my mother would bandage something up so I could get back to playing. 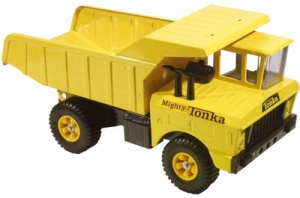 End of the Broadcasting Day

Anyone else remember when TV actually ended?  You couldn’t stay up and watch movies all night if you wanted to.  There were no DVD’s or even VHS tapes, there was no movie channel, Netflix or YouTube… heck the Internet didn’t exist.  Back then, the national anthem would play and then some annoying colored bars would appear accompanied by some God awful screeching.  And that was how we knew it was really bed time.

Watching TV as a Family

Who remembers watching JR get shot?  Who were you with when Thriller aired for the first time?  How about when the Challenger exploded over Florida?  We remember these events but we remember them because of who we were with too.  I used to watch the Love Boat and Magnum PI with my mother (mostly because she was in love with Tom Selleck).   Today, eight of us in our home somehow find a way to share seven TVs.  Counting computers and laptops and portable gaming systems we are at 14.  Sad. 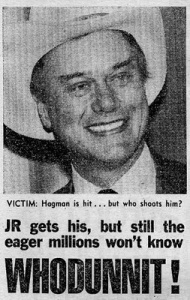 What kid didn’t grow up watching Walt Disney every Sunday night?  Some of my best Disney memories were on TV back then and some of them are hard to track down today…

This list could go on forever… who doesn’t miss all these oldies?  It was the safest hour of TV back then and would be still today but finding these classics is not an easy task.

I can’t imagine the man I would have turned into had my mother coddled me and given me time outs.  When I broke something or disobeyed, I wasn’t abused, I was disciplined… and it hurt… and I learned a lesson.

Today, it seems too many kids haven’t learned a damn thing. 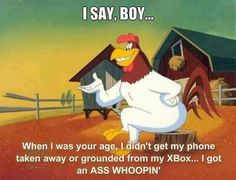 Anyone else out there want to thank their parents?

7 responses to “McDonalds and Things I Miss”