Trump violence and the liberal media

I have to tell you that I just hate the liberal media and I have been working on a blog post for the Canadian budget that Trudoh released recently that tied so nicely into this but this week two new stories are about violence at Trump rallies… and some of you know how I feel about this violence.

For the most part it is created by some rich assholes who want to see Hillary win so that they can keep getting away with their corporate ownership of the government. There are a ton of Black Lives Matter members but that is a whole new blog post…

What these idiots don’t realize is that they are being paid (up to $17 per hour) to support Bernie at Trump rallies.  If Bernie wins, these 15 year olds won’t have a hope of gainful employment and they will need craigslist even more!!!

For those who are unaware, these Trump rallies never had any violence before the protesters started showing up and they get paid by foundations to picket and promote violence… here is a story about the craigslist ads and who is actually paying these thugs. 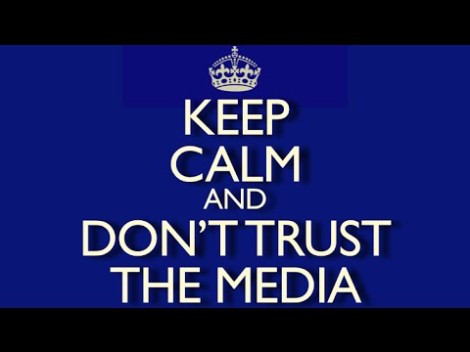 The first story revolves around a 15-year old protester who got pepper-sprayed after assaulting a senior citizen.  Of course the news is seeing it slightly different to sensationalize it and to attack Trump.

Here is the video all the news is showing… you can still see that she gets hit with pepper spray for assaulting a senior!

If you want the video with a narrative… this video is awesome!!!

STORY 2 – fake assault that was reported

Corey Lewandowski was absolutely innocent but the spreading of this crap in liberal media is getting crazy.  Here is the actual video footage released from the police now… clearly I am in agreement with Mark Dice…

Can someone please tell me that Michelle Fields is getting charged with filing a false police report and that the girl that got pepper sprayed is going to be in front of a judge for assaulting that old man?

I should take a moment to invite everyone to join us every month at St. Albert Poliwings… @poliwings… because I just have no idea when 30,000 will read one of my posts. Over 100 people have already read the one about last night’s meeting so anything is possible! *smile*

For the record, a friend was telling me last night that he enjoys hearing my opinions but that I often go too far… I thought about what he said a lot and at 3:26 of that video above, Mark Dice does exactly what Luke was referring to.

@according2luke, if I have ever pulled crap like that ‘concentration camp’ line in your presence, I apologize. I don’t feel too bad though because I think more often than not, you hear things I don’t say because you get tired of being on the defeated side of debates with me.  *smile*

In all honesty, my monthly meetings with Luke do not happen often enough. I have seriously loved my discussions with him and will continue to do so long after he blocks and unfriends me online… possibly even after he gets a restraining order.

One response to “Media bias is not a conspiracy theory, it is an industry with Trump!”