I just watched a video of PM Justin Trudeau… affectionately called Trudoh among many other names because he simple doesn’t show enough intelligence to run a McDonald’s Drive-Thru let alone a country but what did we expect?  Here is a man who has never had a job, never finished a single degree that he started at college and possibly never finished a single thing in his life.  Yet Toronto, Montreal, Vancouver and the Maritimes voted him in to rule our country.

Has anyone else noticed that our PM, Prime Minister UH has been getting much better at talking? There is a magic number, but after repeating the same canned response 100 times he seems to get most of the UHs and UMs out of his vocabulary.  Has anyone suggested to him that he might want to consider joining Toastmasaters?

I just watched a video on Calgary’s Global News (I will say that I hate sharing these videos off because their site is the worst in the world to find a video again once you have watched it) and the TruDOH said “UH” 62 times.  Again, I noticed that most of his canned responses start with…

Those canned responses are getting much more articulate.  For the responses that he hasn’t answered 1000 times yet, he is still packed with UMs and UHs like I have never seen in a world leader.  Most politicians, lawyers and businessmen have long since rid their vocabulary of these sounds but Justin has never held a job so who would have told him that it was unacceptable? He has been making all his money off liberal charities and schools (which should be non-partisan no?). 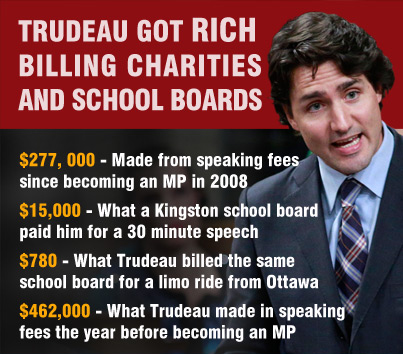 His life has been filled with vacations, short trips to colleges and more vacations. I can’t imagine some stoned snow bunny on a mountain in Whistler telling Justin that he says UM too much. Justin has only been in power for 3 months and he has already had a vacation in Whistler and the Caribbean. He had to take the vacations to think about the budget and how he was going to explain to Canadians that his $10B deficit would actually run into $30B. And working Canadians take vacations from their jobs so he wanted to get more in touch with the middle class who is so fond of saying he represents. 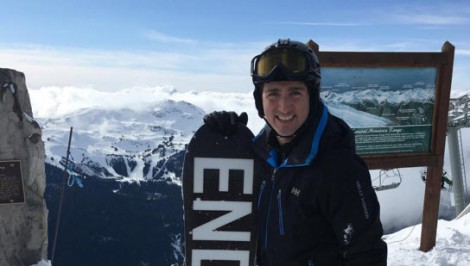 Well Justin, 8% of the middle class are unemployed now and rather than helping them out with the infrastructure you promised, you are simply playing the same game as your father. Acting like an international playboy and trying to make yourself the most popular Canadian PM ever, to the rest of the world. To Canadians you simply don’t care.

We can talk more about that in the budget blog coming soon, but I still have another 40 hours of reading to do…

I will say that I have not seen a single word in the budget about legalizing pot. Sad for those friends of Justin’s in Whistler for sure.

But Justin will have his space in the blog to highlight just how much he lied during his run at PM…and I will get a post done for this budget too. I will even be talking about some of the huge mistakes made by Harper, who was one of the best PMs this country ever had. 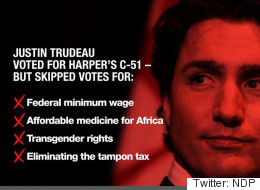 Trudoh is in my mind for a great many things right now, but I am also back to thinking about those wonderful voters that I thanked last October. Despite his many comments aimed at how much he hates Western Canada, these cities I once thought were filled with Canadians still thought, “meh, we don’t like Western Canada much either”.  I for one, will remember your treason with fervor.

Treason you say? How dare you?

How dare I? When someone says, “please elect me. I might screw Quebec because I don’t speak French or I won’t do a thing to help the maritimes because I have never been there“, I will try to remember that I am Canadian before a Western Canadian, but then there aren’t many Canadians out East, so should I? 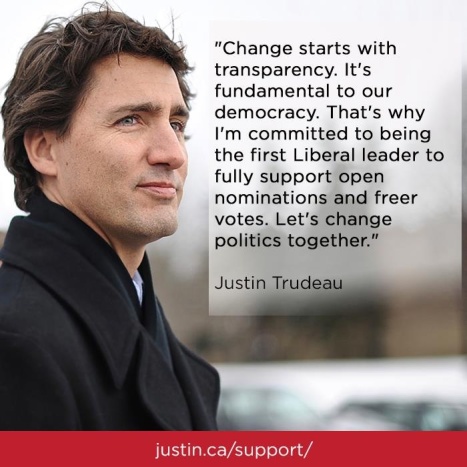 Trudeau: the man who appointed 7 senators without consulting anyone (after saying he would openly and transparently have five voted in) less than 3 months after getting in power.

2 responses to “Prime Minister UH: improving but still a disgrace”